We are now 100%
powered by locally produced renewable energy!

We are proud to take yet another big leap forward in our sustainability work as we are now 100% powered by locally produced electricity from renewable hydropower in Ydre!
A long-term perspective with consideration for our local countryside, nature, and surroundings is part of Träullit’s core values. The choice to switch to Tranås Energi and locally produced and renewable electricity from the hydropower stations Forsnäs and Visskvarn, located only a few kilometers from our factory and head office, was therefore simple.

Sustainable energy from Bulsjöån, right outside our door
The beautiful Bulsjöå river, flowing through Ydre with its clear water, connects the three lakes Västra Lägern, Östra Lägern, and Sommen, where Tranås Energi’s three active hydropower stations are located. The natural values ​​in and adjacent to Bulsjöån are very high; the watercourse has been designated as nationally valuable with regard to both nature conservation and fisheries conservation points of view. This is, among other things, due to the excellent water quality, the high degree of naturalness, and that it is home to several red-listed species such as lake-dwelling trout, freshwater pearl mussels, kingfishers, and otters.

For several years, the company has continuously worked to adapt its facilities to minimize their impact on the surrounding biotopes. A long-standing goal has been to create a free fish path between the three lakes Västra Lägern, Östra Lägern, and Sommen. Due to the hydropower plant’s electricity production and other activities at the turn of the last century, this waterway has been closed for migratory fish for over 100 years. However, this is about to change! One by one, all three hydropower plants have now been modified with free passages in the form of fish steps and fish paths. Only one obstacle, a mill pond, remains before the final goal is reached. When it is ready, the fish can once again freely wander upstream and back – something that has not been possible for over a century.

Do you want to know more about our environmental and sustainability work? Click here or contact us directly and we will tell you more! 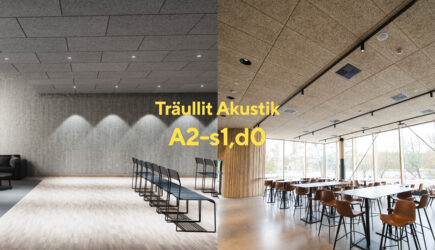 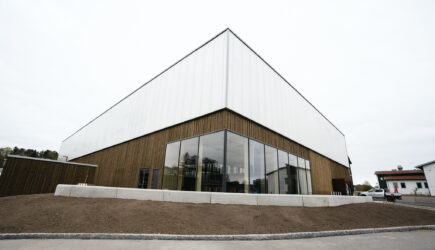 Recycling constructions: from a market hall to a padel center 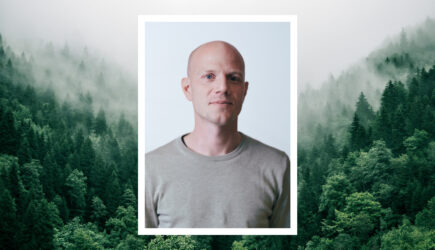